There have been many ups and downs for the Canadian men’s soccer team. All in all, 2021 has definitely been more up than down. As the year draws to a close, the Canadian men in red have been named as the ‘Most Improved Side’ this year. 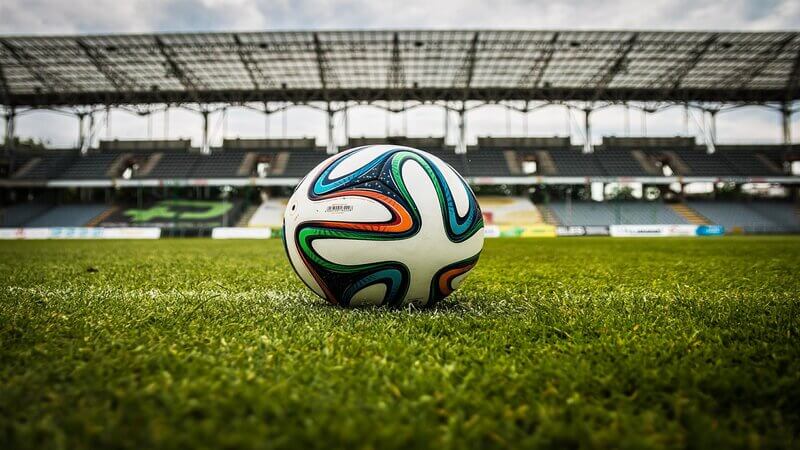 The achievement comes off the back of various successes in the past year. Most recently, their ascent through the FIFA rankings, from a lowly 72, to a respectable 40th is a clear indication that the side means business. With 130.32 points for the year, the side will hope to improve even further come 2022.

The Canadian men’s team have outscored their opponents throughout the year and have only lost twice – against USA and Mexico. Their semi-final showing in the Gold Cup proved any doubters wrong as they only narrowly lost out to Mexico. A last-gasp winner for the Mexicans meant Canada wouldn’t be able to replicate their success in 2000 when they were crowned champions. Although the team exited the tournament before the final, their overall performance throughout has been welcomed and praised by many.

Much of the recent improvements can be attributed to Coach Herdman, who took over the reins in 2018. At that point in time, Canada barely made it into the top 100. Ranked 94th overall and 10th amongst CONCACAF teams, there has been a lot of work behind the scenes. Vast improvements have occurred throughout Herdmans four-year tenure as head coach. Canada is only outranked by two countries in the region – coincidently the two teams they lost against in the Gold Cup. Mexico is currently ranked as 14th in the world while the USA is ranked 11th. Canada’s best ever ranking is 40th but if this year is anything to go by, they won’t be resting on their laurels. There is no doubt that the team will be building on their success this year by pulling out all the stops in order to find themselves in Qatar less than a year from now.

In addition to the Gold Cup, Canada has proven a difficult outfit to beat as they sit atop the CONCACAF world cup qualifying table. After eight games, Canada has managed four wins and four ties – leaving the team sitting pretty at number one after the third round. Canada will be eager to qualify for the World Cup Finals in Qatar next year.

The last, and only, time that the Canucks played in the World Cup Finals was back in 1986. Canada has been unable to book themselves a slot in the finals ever since. However, if recent form is anything to go by, the 2022 World Cup may well be within their reach. We’ll be following the Canadian men’s soccer team with a keen eye in the following months.

Canada will be back in action early in the new year as they’re set to take on the USA, El Salvador, and Honduras. All of which are qualifying games. If the team can manage to get through these three games unscathed, the road to Qatar will be a lot less treacherous. There are certainly still a number of hurdles to overcome but fans across Canada will be waiting with bated breath.

Catch up with the latest sports betting news right here at GamblingGuy. From legal developments to intriguing sports revelations, we have it all here for your convenience!

FTX, one of the biggest and best-known crypto exchanges in the world, ...