In yet another twist of events, three more NHL games have been postponed in Canada. This comes off the back of more than 90 regular season games that have already been postponed – most of which have not been rescheduled yet. 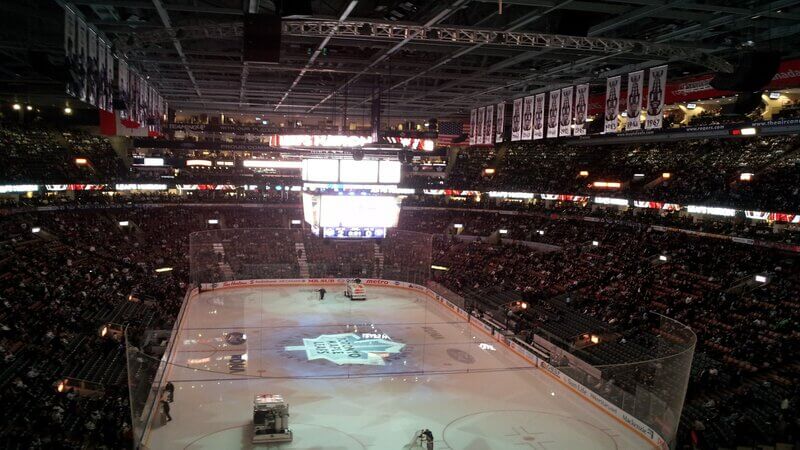 New regulations have been put in place to counteract a rise in Covid infections of late. One such rule has to do with crowd attendances. The latest limitation has curtailed attendances at sports games. This extends to the NHL of course and has set in motion more postponements of key games. The three additional games that have been moved to a later date include the New Jersey Devils vs Montreal Canadiens, Devils vs Toronto Maple Leafs, as well as the Chicago Blackhawks vs Edmonton Oilers.

NHL season has seen plenty of shuffling around

As stated, 90 games have been postponed throughout the season as Covid-19 continues to disrupt the state of play – so to speak – in the NHL. This has been a common theme across sports leagues; not only in North America but all over the globe. The latest postponements have to do with the fact that provincial regulations have been put in place to ensure that Covid cases do not flare up once again in Canada. Crowds are limited depending on the rules implemented by each province. Quebec was the first to announce a capacity limit in mid-December. Other provinces have followed suit and this has thrown Canadian NHL teams in the spotlight. As such, the league hasn’t hesitated to postpone upcoming games in Canada in the hope that these fixtures can be played later on when fans are allowed to attend games once again.

It must be noted that there is little possibility of more games being postponed as there’s simply not enough time left in the season to reschedule games. There is already a rather big backlog of fixtures that will need to be completed in order to figure out the play-offs. The league has stated that there is still enough time left to fit in the expected 82-game regular season. Certain teams will need to factor in an intense schedule as the season draws to a close. This may well come back to affect Canadian teams most as there will be little room for an extended time off. Franchises will need to rotate players and utilise squad depths as best as possible. Especially those with a real chance of playing for the Stanley Cup.

The NHL is not the only league to postpone games in recent weeks. The NBA also postponed five fixtures recently as covid concerns in various team camps have come to the fore. This included a game between the Toronto Raptors and the Orlando Magic. It was yet another fixture that the Toronto Raptors will need to play at a later stage. The NFL also postponed games prior to Christmas. Three week 15 games were postponed due to Covid outbreaks.

Although the end seemed in sight in terms of the pandemic, there is little reason to believe that is the case. The sudden surge in cases in Canada might well affect more games in various leagues. Leagues and subsequent officials will be doing everything in their power to ensure that all postponed games are played before regular seasons wrap up. The NHL is optimistic that this won’t be a problem. Fans will be delighted to hear this. At PlayersBest, our coverage will keep you at the forefront of all the latest developments. Know which games are taking place so that you can place your latest bets!

Major League Baseball announced on Tuesday that for the first time since ...

With Covid-19 cases surging the world over once again, the NBA has ...