With Covid-19 cases surging the world over once again, the NBA has recently announced that unvaccinated players will be barred from travelling to games in Canada. It’s a major announcement that will impact various franchises and players who are yet to be vaccinated. 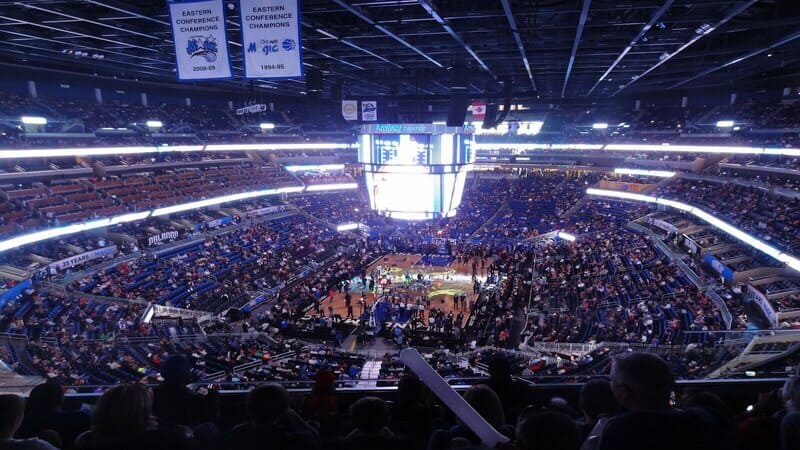 It is understandable that the recent decision has been taken by the NBA. Travel restrictions continue to be imposed on various countries and unvaccinated individuals are subjected to more stringent rules in light of an ever-imposing pandemic. So, what do the latest rules mean for NBA teams?

The latest statement released by the NBA has come off the back of Canadian travel restrictions. The Canadian government is enforcing tight laws surrounding travel and from the country. With the Toronto Raptors competing in the NBA, all American-based teams will need to tow the line come January 15. It is the first major league in the US that is now fully-addressing the issue of players who are not vaccinated.  The basic premise being that those who are not vaccinated will have to stay home while teams visit Toronto for fixtures against the Raptors. However, players who have approved religious or medical exclusion from having to be vaccinated will still be permitted to travel with their respective team. The fact that US travel restrictions also forbid individuals with temporary visas from coming back into the country, means there is little leeway for those who wish to remain unvaccinated.

Players to be fined

The current memo circulating the NBA has required that all teams respond back by the end of the week. It is required that all unvaccinated players are duly noted and informed of potential repercussions if it is decided not that they will meet the requirements put forward by the league.

Players who continue unabated and refuse to get the mandatory vaccination will face fines from the NBA as well as outright suspensions. It is not clear to what extent these fines and suspensions will be imposed. But, a fair warning has been delivered to those who are considering going against the latest national, and international, travel directive.

The most notable star player who continues to oppose vaccinations is Kyrie Irving – the Brooklyn Nets guard. Once again though, this has little impact on him as he hasn’t been playing this season.

It’ll be interesting to see if any of the other leagues will issue similar mandates in the new year. Franchises across all four major leagues have shown little interest in enforcing vaccine requirements. In Canada, most players seem to have taken it upon themselves to get vaccinated regardless. If anything, sports stars in Canada have been proponents of inoculation and have even had some sort of impact on the general public in this regard. Ultimately, the curtailing of open travel will not affect games in Toronto as one might have thought at first.

Visit GamblingGuy.com for all you latest sports and online gambling news. The online sports betting scene is about to explode in parts of Canada and we’ll be sure to bring you all the latest developments!

FTX, one of the biggest and best-known crypto exchanges in the world, ...