There has been little news on the Nova Scotia single-wage sports betting front over the last six months. The province is part of the Atlantic Lottery Corporation but was not included in plans in August last year to expand from parlays. 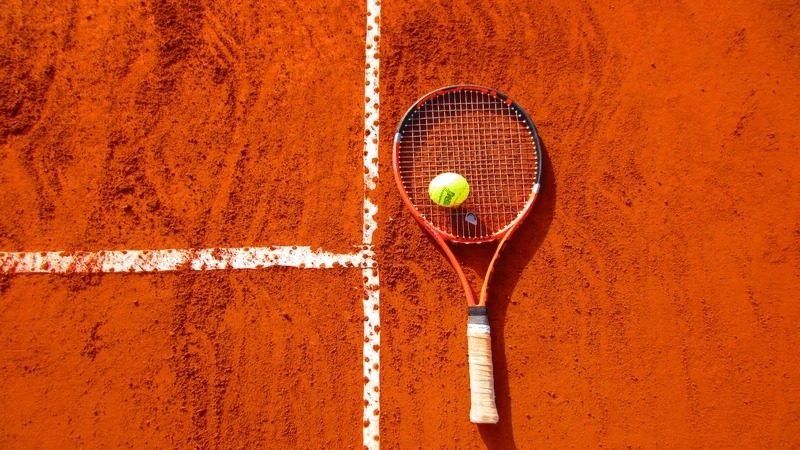 The Atlantic Lottery Corp. moved to include single-game sports wagering as early the end of the third quarter of 2021. This involved offering such betting options to residents of three different provinces: Newfoundland and Labrador, New Brunswick, and Prince Edward Island. The expanded sports betting options are offered under the ProLine brand.

There have been a fair number of questions being asked by residents and betting stakeholders in Nova Scotia of recent times. The initial exclusion certainly came as a surprise but has since been accepted. This event though the province is solidly a part of the government corporation providing lottery services – and now single-event sports betting – to those residents on the Atlantic coast of Canada. More worrying for those who are keen to enjoy legal single-event sports wagering in Nova Scotia is the fact that there is no existence of a regulated sportsbook that has been approved by provincial authorities.

Due to an influx of queries and the clear indication that Nova Scotia’s state entities may have missed the boat, current discussions are in full swing. As such, many are hoping that a renewed agenda is put in place that addresses, and rectifies, the lack of a regulatory framework in the province for single-event sports wagering. The past mode for sports wagering in the form of parlays has evolved over time and has clearly been welcomed across the board. This might be a semi-recent change but it is one nonetheless. The fact that Nova Scotia is the only province without an adapted legal avenue to adopt this new form of sports betting has raised many eyebrows.

One of the major determinants for moving towards single-game sports betting has to do with the loss of revenue throughout provinces to illegal sportsbook sites. Offshore betting sites continue to flourish in areas where a comprehensive framework for single-game sports betting has not been created. As one would assume, this is the case in Nova Scotia. Various reports and studies show that residents are not hindered by the lack of a regulated option for single-game betting. Offshore sites are plentiful and at the end of the day the state is one the losing out. This is the leading reason why the ProLine brand now offers these activities within a regulated market to Atlantic residents. The ability to capture more of the market share while ensuring safe betting from a government point of view is a win for everyone.

It must be noted that there was an election in Nova Scotia which coincided with the expansion of sports betting from the Atlantic Lottery Corporation. The transfer of power to a new provincial government has meant the province has had to go through a transitional phase. The ever-present effects of the pandemic has also meant the new party in power has had its plate full. Stakeholders have been assured that discussions for singles in sports betting are still ongoing. It is therefore with great optimism that Nova Scotians can look to the future and see with it a platform whereby single-game sports wagering is a reality.

Super Bowl LVI brought with it a night to day to remember. ...

It is with great excitement that Ontarians will soon be able to ...