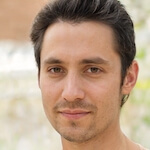 Toronto-based operator TheScore Bet has announced that they will be ending their US operations as of June 15. The company was operating in four states, but will now focus exclusively on the newly-legal and growing Ontario sports betting market. 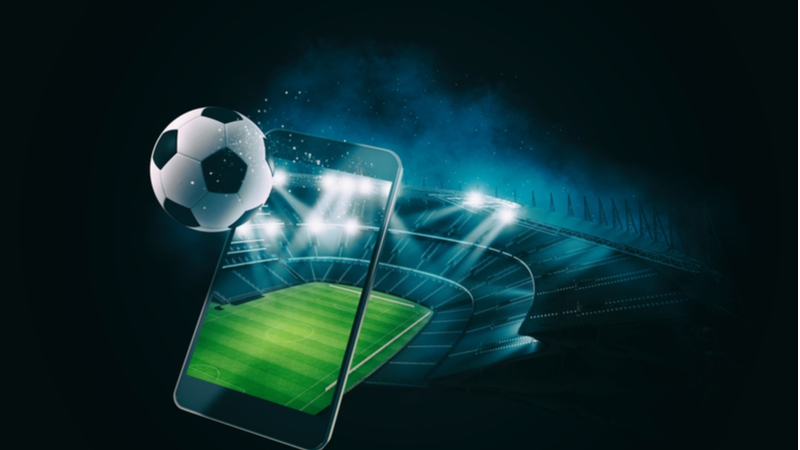 A strategic decision from the parent company

Good news for all those who enjoy online gambling in Canada! TheScore Bet was licensed and operating in Colorado, Indiana, Iowa, and New Jersey, but they have announced that they will be ceasing their sports betting operations in the USA. The sportsbook was acquired for $2.1 billion in 2021 by Penn National Gaming, and the move is designed to allow TheScore Bet to focus 100% of their attention on the Ontario market, while another Penn National Gaming brand Barstool Sportsbook takes a firmer grip on the organization’s USA operations. Barstool Sportsbook is already live in all four states TheScore Bet was serving, as well as eight additional states.

The move seems like a natural one given the overarching corporate umbrella that both companies operate under. TheScore Bet is based in Toronto and reportedly thrived in the early stages of legalized sports betting in Ontario. No official statistics have been released, but TheScore Bet’s mobile app was the most popular download in all of Canada in the weeks after the April 4th legal gambling launch and other indicators show they are doing well in the early going. By contrast, they had gained less than 1% share of the Indiana market since their launch there. We could easily see TheScore Bet competing with the best online casino apps in Canada!

In a statement announcing the re–structuring, TheScore Bet President and COO Benjie Levy said “Since Penn’s acquisition of theScore, the company’s plan has been to lead with Barstool Sportsbook in the U.S. and theScore Bet in Canada, given our strong brand equity there. With theScore Bet launched and thriving in Ontario, and as we approach a major undertaking this summer with the launch of our proprietary risk and trading service, the timing is right to focus our U.S. efforts on marketing Barstool Sportsbook and our Canadian efforts on marketing theScore Bet.”

The logistics of closing operations

The company announced that they would stop taking bets on June 15. For bettors who had already placed wagers for events taking place beyond that date, the company will continue to settle and pay out those wagers until July 1. For longer term futures bets that will not be resolved by July 1, the company plans to reach out to those bettors on an individual basis to resolve the wagers on a case-by-case basis. TheScore bet emailed customers requesting that they withdraw their funds by July 1, and has stated that any customers who have a remaining balance after that date will receive a check for their balance or payment via another method the company has already on file.

Not everything about TheScore Bet is going away. Penn National Gaming stated that they would be integrating the sports media component of their app with the Barstool Sportsbook app. Penn National hopes that by adding the additional functionality it will help strengthen their product and help them to compete in the crowded USA legal sports betting market.

The USA market continues to consolidate

Many companies have tried to get in on the action since legal sports betting began in the USA. As operators secure market share and establish themselves, some operators have decided to fold for various reasons. Churchill Downs recently announced they would be ending sports betting via their TwinSpires brand to focus exclusively on their horse racing business. Caesars and Wynn Bet have also announced that they are scaling down their marketing spend after investing heavily in their initial rush for customers.

Looking for the best places to bet on your favourite sports?

Super Bowl 2021 is almost here and all football fans will be ...

Latest News
NBA Expands Ontario Presence By Partnering With Ontario Lottery & Gaming ...
As legal sports betting in Ontario continues to ...
Major League Baseball Inks First Canadian Sports Betting Partnership
Less than three months after the launch of ...
TheScore Bet Leaves US Market To Focus On Ontario
Toronto-based operator TheScore Bet has announced that they ...
DraftKings Goes Live In Ontario
One of the leading sportsbooks in the USA ...
The Oilers and Flames Face Off in the Stanley Cup Playoffs
Round two of the Stanley Cup Playoffs are ...
News Categories
More recent news
All articles on GamblingGuy
Slot Provider
GamblingGuy.com/ca is available in the following countries:

Up to
200$
96/100
Get Bonus
T&Cs apply, 18+
×
Your Bonus Code:
The bonus offer was already opened in an additional window. If not, you can open it also by clicking the following link:
Visit Site