The race is on for legal sportsbooks to grab their share of the newly-legal Ontario marketplace. Penn National Gaming’s theScore Bet brand has made one of the first major advancements by signing a 10-year partnership agreement with the Toronto Blue Jays. 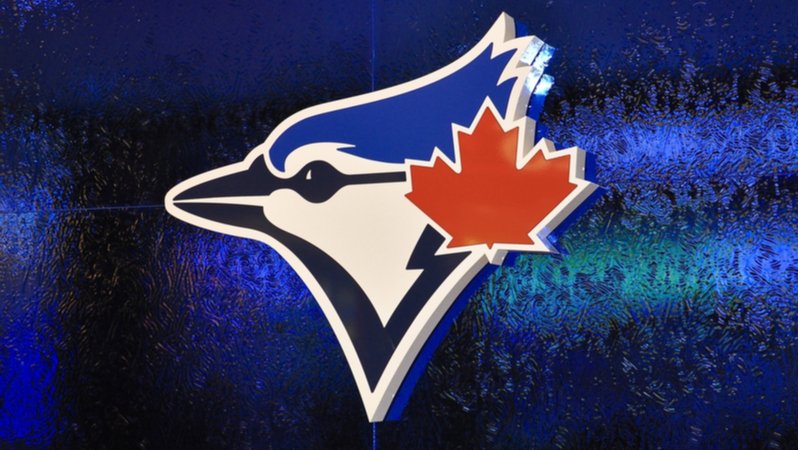 A first for Canada, the Blue Jays, and theScore Bet

The deal is the first pro sports team sponsorship agreement with a sportsbook in Canada, and is also the first agreement of this type for both the Blue Jays as well as theScore Bet. Both sides expressed happiness about working together, as the Blue Jays represent the only Canadian-based Major League baseball team while theScore Bet is also based in Toronto and is one of the most prominent Canadian-based sports betting operators.

Toronto Blue Jays President and CEO Mark Shapiro stated: “The fan experience is evolving and this monumental partnership with theScore Bet offers compelling new ways for sports enthusiasts to be a part of the game. We are excited to be partnering with a Canadian company that operates at the highest level of the industry and understands our role in Toronto and Canada, to bring baseball to more fans nationwide.”

In addition to the planned sports bar, the new partnership will deliver a variety of other in-stadium and digital offerings for Blue Jays fans and theScore Bet users. Two theScore Bet “immersive premium” seating sections located along the baselines at Rogers Centre have been created to go along with a host of new branding in the stadium. Bettors using theScore Bet will have the opportunity to participate in a number of team-related experiences, and lastly, theScore Bet has become the presenting partner of the Jays Care 50/50 raffle program.

In addition to being a natural partnership between two Toronto-based organizations, the partnership is poised to be popular among baseball fans and bettors. Even before the announcement, theScore Bet’s mobile app was the second-most-popular app download in all of Canada for the week following the official legalization of sports betting in Ontario. The partnership has the potential to deliver great value to bettors and baseball fans alike by creating new and exciting entertainment options.

Just the tip of the iceberg

While this was the first partnership of this type in Canada, it certainly will not be the last. With the legal sports betting gold rush on in Ontario, the 13 private operators who already are live in the province will be scrambling to lock down promotional opportunities to keep up. FanDuel has already announced a deal with sports network TSN, while BetRivers has secured an endorsement deal with popular Canadian broadcaster Dan O’Toole.

The flurry of activity is exciting for sports fans in Ontario who now have access to the best online sportsbooks that have been growing and innovating as the legal restrictions on gambling are relaxed. This deal shows that gaming operators are committed to investing heavily in acquiring Canadian sports betting customers, which can only mean that attractive promotional opportunities and player rewards will come as operators battle each other to provide the best gaming value.

FanDuel is one of the top sportsbooks in the USA, and they ...