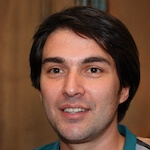 Author:
Raj Agrawal
Publish Date:
19/11/2021
Experiences:
More than happy to share my experience of gambling with you
Experiences:

More than happy to share my experience of gambling with you

You don’t need to be an avid cricket fan to know that the history between Pakistan and India has been less than cordial. Whether on the cricket field or in the world of politics, there has always been major animosity between the 2 nations. This has extended into the world of cricket and what was once a hotly contested cricket fixture with a mountain of pride at stake, is now a non-existent event that has not happened since 2013. India have not played a match in Pakistan since the Asia Cup in 2008. 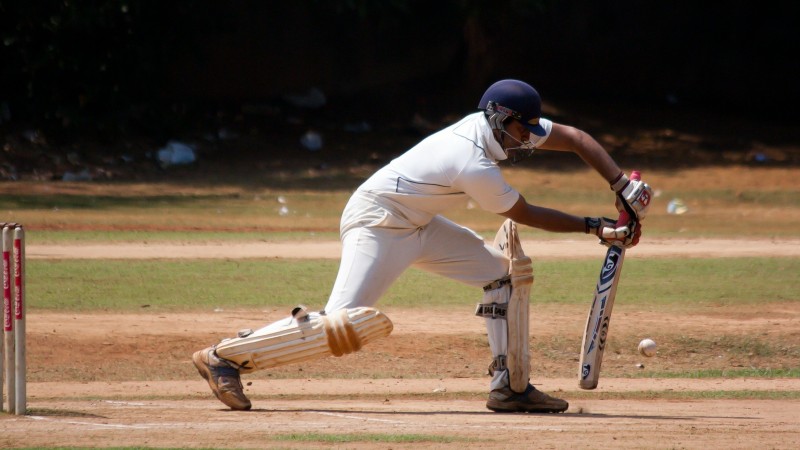 With major security risks plaguing Pakistan, few nations have ventured on tour to play cricket against the national side in their home country. Major nations New Zealand and England had both pulled out of their tours to Pakistan in September. This sparked outrage at the control that the bigger countries have over international cricket but it also shone a light on the continued unwillingness of nations to travel to Pakistan for competitive matches. With things seemingly on the mend, matches could now begin to take place more frequently in Pakistan with a major boost to these hopes having come quite recently.

Pakistan announced as hosts for 2025

Pakistan have had a torrid time in recent years when trying to get matches played in the country. Only Sri Lanka, the West Indies and an upcoming South African tour, are fixtures that are and will be played in Pakistan within the last 5 years. However, hope has been restored as the ICC announced that the 2025 Champions Trophy will be hosted by Pakistan. The tournament will see the best 8 cricket teams in the world battle it out. The tournament carries with it major prestige and is a real boost to the confidence of the Pakistan cricketing world.

Pakistan had previously been given the opportunity to host the tournament in 2009 but the tournament was ultimately moved to England as this was during the height of burgeoning security risks in Pakistan. While the past was fraught with sadness at the news, the future has brought hope as Pakistani cricketing legends are beside themselves with joy. Shahid Afridi and Shoaib Akthar have heaped praise on the PCB since the announcement.

While the cricketing world in Pakistan are understandably excited by the prospect of hosting their first run of fixtures in the country for some time, India have voiced their concerns about the tournament. While other teams may have concerns as well, India perhaps have a little more to be worried about considering the history the two nations have with each other.

Indian sports minister Anurag Thakur claimed that a decision regarding the tournament in Pakistan would be made once all the factors had been reviewed. The minister claimed that the situation in Pakistan was still “not normal” and that security risks were still a major concern for the Indian national side. India have not played against Pakistan since 2013 and have not played a match in the country itself since 2008. The only time the 2 sides ever meet is on the international stage during world cups as we recently saw in the T20 world cup in Dubai.

While other nations such as England and New Zealand clearly shared the same sentiment as India, there has been hope with the likes of Australia and South Africa confirming their tours in Pakistan later in the year and in 2022. Time will tell what the situation in Pakistan is going to be like but the major tours of these 2 nations will be the perfect example of what the Champions trophy might be like in 2025. 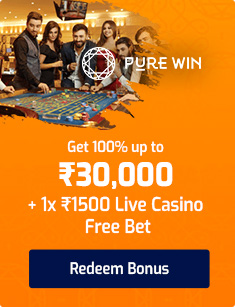 –
90/100
Go to Bet365
T&Cs apply, 18+
×
Your Bonus Code:
The bonus offer was already opened in an additional window. If not, you can open it also by clicking the following link:
Visit Site