Bengals and Rams Square Up For Super Bowl LVI

After a season filled with many ups and downs, there are two remaining teams left in the NFL ‘21 – ‘22 season. With just one game to go, it’s anyones guess what happens next! 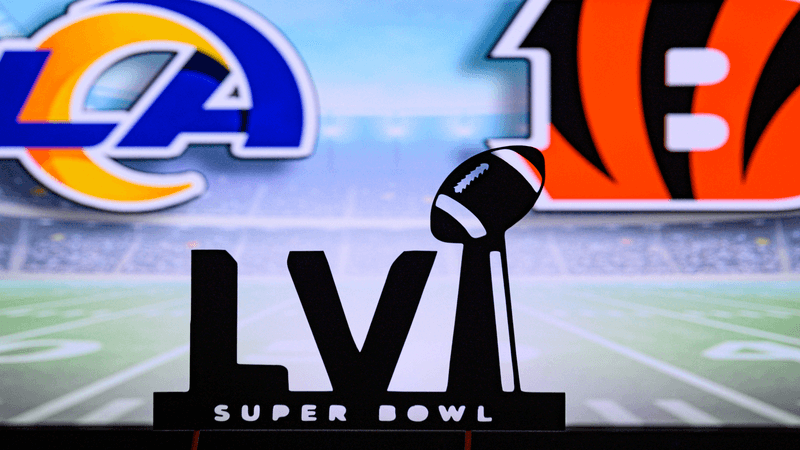 After hard-fought games this past Sunday, the Los Angeles Rams and the Cincinnati Bengals have conquered all but one. With February 13th fast approaching, both teams will be eager to see off the other and be crowned Super Bowl champions. As the Rams claim home ground advantage, the Bengals will be hoping to win their first Lombardi Trophy as they make their first appearance in a Super Bowl since 1989.

With the NFC title on the line, the San Francisco 49ers would have fancied their chances of claiming victory and booking their place in Super Bowl LVI. The Rams, with six defeats on the trot to the 49ers, would have taken nothing for granted going into what could have been their last game of the season. However, the Rams kept their cool and managed to overcome a 10-point deficit going into the last quarter. As Aaron Donald managed to break through the defence with just over a minute to go, an interception by Travin Howard all but secured victory for the Rams.

The Bengals, defying the odds and managing to quell the threat that is Patrick Mahomes, are on their way to their very first Super Bowl. It was a Conference Championship game for the ages. Going into overtime, and losing the coin toss, most would have willingly put a wager on the Chiefs to score and book their place in a third consecutive Super Bowl.

Odds at top gambling sites were going crazy, but it wasn’t to be for Kansas, as the Bengals got stuck in during overtime when Vonn Bell picked off Mahomes with the Chief’s first drive. As the Bengals pushed ahead 27-24 with a field goal, Super Bowl LVI now looms large for Cincinnati.

Super Bowl LVI is sure to deliver

Predictions aplenty, Super Bowl LVI is set to deliver a monumental battle between two teams who were not necessarily touted as leading contenders at the start of the season. However, both the Rams and the Bengals, have come through a long and arduous season and will be fancying their chances of one more victory. Many experts feel that the time has come for the Bengals to lift the Lombardi trophy, and at this point. Joe Burrow might just be the man to take Cincinnati over the line. However, with Aaron Donald and company squaring off, it may prove to be a difficult task.

Visit GamblingGuy.com to find out more about US sportsbooks online plus where and how to bet on Super Bowl LVI. Our experts, amongst bringing you the latest news, have also compiled a range of exciting betting tips that will prove useful come February 13th.

Bally Bet in-app streaming could be on its way

If you have been a fan of watching NBA and NHL games ...