Colorado Sportsbooks Could Lose Big On The Avalanche

The Colorado Avalanche have reached the Stanley Cup Finals. The combination of their status as a top NHL team and the newly legal Colorado sports betting market has resulted in a hefty amount of wagers on the team to win the championship, putting the state’s sportsbooks at risk of doling out some big payouts in the event the team defeats the Lightning to win the Stanley Cup. 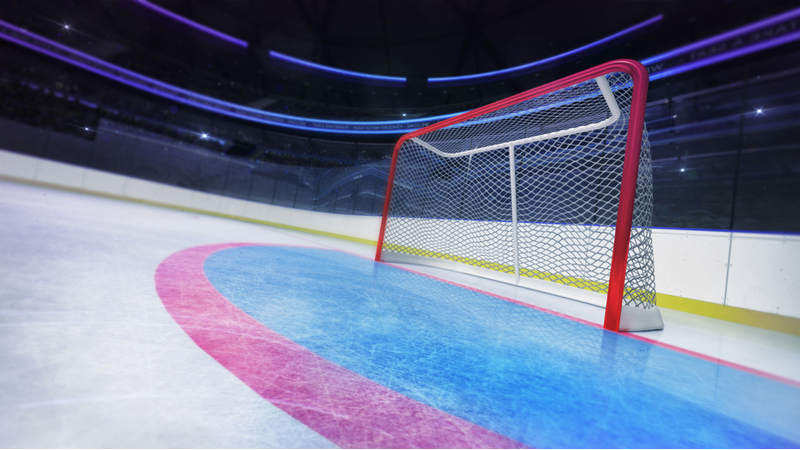 A first in the history of legal sports betting

The Avalanche’s run to the Stanley Cup Finals marks the first time a team in one of the four major sports leagues has made it to their league’s championship series in the first 18 months of legal sports betting in their home state. The Avalanche have been betting favorites all season long, with their odds never being worse than +550 to win the Stanley Cup, and fans have responded by backing the team with their wallets as well as their hearts. The team has been dominant in their run through the playoffs, losing just two games in their first three playoff rounds. They stand as a strong -195 favorite in their series against the Lightning.

One of our top bookmakers, BetRivers, is reporting that 66% of the handle so far on the series is on the Avalanche – with much of the action coming from Colorado. The company will be in the red for the series if Colorado emerges victorious, and they are not alone. Lead Trader at DraftKings Johnny Avello also stated that his company would end up with a loss if the Avalanche take the Cup. Due to the size of the betting market in New York, the Rangers were the only other team that could have put the books in such a position, but they were eliminated by the Lightning in the Eastern Conference Finals.

As the legal gambling market has matured in the state, the overall handle is showing increased across the board in all sports. However, the growth of NHL betting has towered over the growth of betting on baseball and basketball, traditionally more popular sports among bettors. In April of 2021, Colorado bettors wagered $10.6 million on hockey, but they demolished that number in April of 2022, betting more than $26 million on hockey games at online sports betting sites. Over the same comparison period, neither baseball nor basketball even doubled their April 2021 handle.

The combination of newly legal sports betting and an elite local team is clearly an exciting one for Colorado bettors. Their enthusiasm is easily shown by their wagers, and while this issue might typically be of more concern for local operators than national brands, sportsbooks of all shapes and sizes have taken notice.

Some extra excitement in a championship run

Should the Avalanche complete their dominant playoff run and bring the Cup home to their fans in Denver, the passionate fans will be thrilled with the team’s first title in more than 20 years. The addition of their ability to line their pockets as a result adds some extra spice to the series, and with so many fans getting in on the action the influx of winnings will no doubt intensify the championship celebrations should it come to pass.

Fans will be on the edge of their seats all week as the heavily favored Avalanche take on the upstart underdog Lightning. While they normally remain neutral, for this series, many legal sports betting operators will be pulling for the underdogs.

The Boston Celtics have reached the NBA Finals, giving them a chance ...

Want to know where you can legally bet on sport from in ...