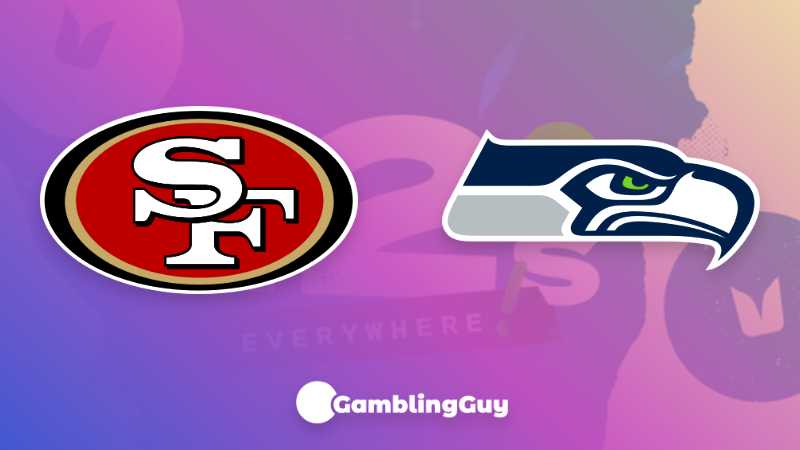 This Saturday, the San Francisco 49ers scored a 41-23 point victory against the Seattle Seahawks in their wildcard game after dominating the second half.

The victory comes on the heels of many problems earlier in the first half of the game. An unnecessary roughness penalty early in the game resulted in the Niners trailing back by one point, leading to some speculation of a Seahawks comeback.

However, the Niners took back their place in the second half after a seven-play, 70-yard drive ended in a massive touchdown that set the scoreboard to 31-17 in the Niners’ favor. Another series of touchdowns later in the game led to the Niners outsourcing the Seahawks by 41-23.

Fantasy bettors saw a momentous game, with the fan-favorite Niners being challenged in the first half. Despite earlier expectations, the strength of the Niners’ defense eventually won out against the challenged Seahawk team members.

Niners coach Kyle Shanahan seemed to rage before halftime while watching his team fall back by one point at break time.

Safety Jimmie Ward tackled quarterback Geno Smith on his last-second field goal. The Niners were punished with an unnecessary roughness penalty, leading the Seahawks to gain a 17-16 advantage over the Niners.

Any points could punish the Niners further, given the length of the game. Despite growing unease, the Niners’ performance in the second half would nullify any advantage the Seahawks obtained earlier.

Matt Maiocco
2023-01-15 10:44
Coach Kyle Shanahan said Johnathan Abram’s ankle-twisting of Deebo Samuel “pissed the team off.” The 49ers put their collective foot down after that and pulled away.
4807 51

After the penalty, the 49ers powerful defense quickly regained its senses. Defensive end Nick Bosa stopped a ball heading toward their goal, and fellow defensive end Charles Omenihu would strip the ball of its tracks.

“Once we got the turnover, I thought that’s when I thought the momentum completely changed for the whole game,” Coach Shanahan said. “Once our defense did that I think they got their mojo back.”

The game resumed during light rain and wind gusts that set a messy and uncertain tone throughout the match.

The Niners began the match with a strong offense. Placekicker Robbie Gould started the game with a field goal while running back Christian McCaffrey followed it up with a touchdown. Running back Kenneth Walker would score the first goal for the Seahawks in the second quarter.

Though Gould would score another goal for the Niners, the Seahawks hit a 50-yard touchdown after Smith discovered wide receiver DK Metcalf. Ward’s tackling of Smith would reward the Seahawks with a 17-16 lead in the first half.

However, the Niners found their footing and began their momentous second half. Quarterback Brock Purdy, a relatively inexperienced member of the team, charged through the field and scored a touchdown in the second half, creating a 6-point lead for the Niners.

Though he missed many targets in the first half, Purdy would later complete the game with four touchdowns and no turnovers. His debut looks more promising than previously expected of the newcomer.

After a fumble from Smith, the Niners would continue their onslaught with Purdy finding running back Elijah Mitchell for another touchdown. Deebo Samuel would later add his 74-yard touchdown thereafter.

McCaffrey further gave 119 yards with 15 carries, while Samuel concluded his half-a-dozen reception with 133 yards. Both McCaffrey and Samuel proved their value in this game, paving the way for the Niners’ next match in the divisional round.

The San Francisco 49ers won their eighth straight game on Saturday by ...

A historic clinch of the NFC North division title by the Minnesota ... 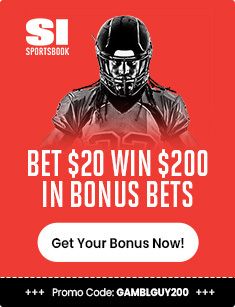 The San Francisco 49ers are favored to beat the Los Angeles Rams ...

On Sunday, the San Francisco 49ers will take on the Seattle Seahawks. ...

As the 2022-23 NFL season is approaching, future predictions about teams' performances ...