The world has now been introduced to yet another variant of Covid-19 called Omicron which was first discovered recently by South African scientists. It would appear that the variant did not actually originate in the country itself but that doesn’t really matter in the grand scheme of things as the variant has already found its way into a number of different countries around the world. As a result, countries are yet again on high alert until more is known about the severity of the variant. 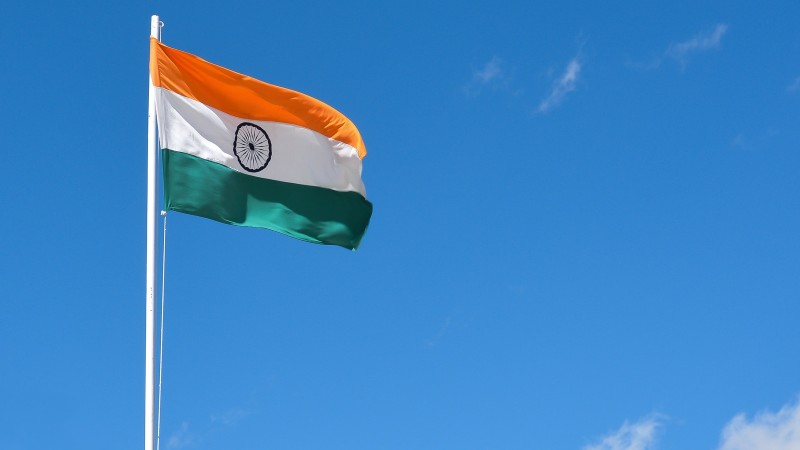 While South Africa’s tourism industry takes another massive knock due to being put on the red list for international travel, the cricket in the country has also taken another hit. It has been some time since South Africa hosted a first class test match with one of the world’s best cricketing sides. They did host England and Australia a while back but India have not toured South Africa since 2017.

The planned tour for the start of 2022 now seems to be in jeopardy with the Omicron variant now out and about which could yet again see an Indian trout of South Africa cancelled or indefinitely postponed.

What the Indian camp are saying

It has been reported that the Indian cricket board are in constant contact with their South African counterparts at this time regarding the corn virus variant Omicron. The virus has been found in Southern African countries and so naturally, talks have begun between the two nations’ cricketing boards. The Indian cricketing board has already asked for a 1-week deferment of the tour date to establish more clarity about how and if they will proceed with the tour which was set to include 3 test matches, 3 one-day internationals and 3 T20s.

The Indian A team is currently already touring South Africa and there are not any plans to withdraw the team as of yet. However, there is serious consideration being undertaken about the senior men’s side touring South Africa. It was already seen how seriously the Indian national cricket team took the pandemic when they cancelled their 5th test with England in Manchester after a covid outbreak was reported in the camp.

It is clear that the same level of precaution is being taken with the South African tour as the squad selection for the tour has even been delayed. It was initially supposed to take place after the first test against New Zealand but has now been delayed until more is known about how to proceed.

Things remain up in the air for now

One thing is for sure, this will be another heavy blow to the nation of South Africa should this premium test tour fall through. The country has been hit incredibly hard in their tourism industry and their sporting industry for that matter. Many people were looking forward to the arrival of India for their tour and were already prepared to purchase their tickets. With the tour now in major jeopardy, the South African cricket fans may have to wait that much longer for another first class cricketing nation to tour their hallowed stadiums once again.

It is common knowledge that the world of soccer sees some of ...