There’s something of a gray area regarding whether you can legally bet on esports in New York. So let’s take a closer look at what your chances are of being able to bet on your favorite esports in the Empire State. 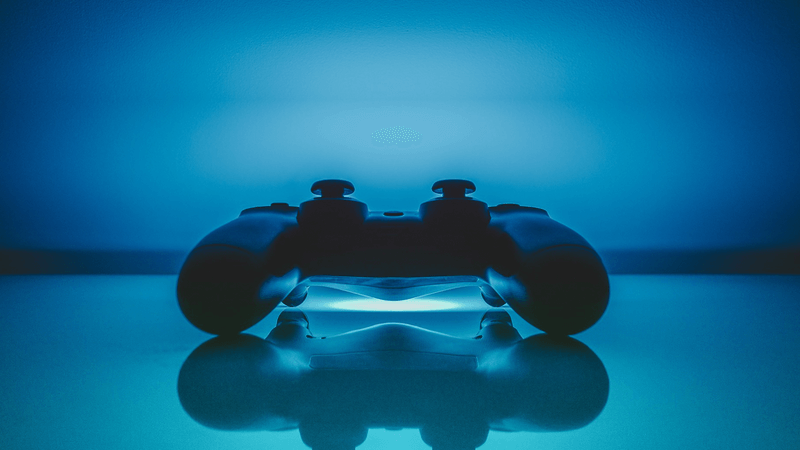 Can you bet on esports in New York State?

Online sports betting in New York has only been legalized for a relatively short time, and as it stands, there is nothing in the state’s gambling laws to explicitly ban you from betting on esports.

However, it’s worth noting that none of the sportsbooks that are now legal in New York seem to have any esports odds on offer. This might be just a temporary decision, or it might be indicative of something more serious.

The top choice for sports betting sites in New York

New York wouldn’t be the first state to ban betting on esports. After all, there are currently only four US states where esports betting is explicitly legal. Those states are Nevada, New Jersey, Tennessee, and West Virginia.

We should note that New York has already taken steps to sever any potential link between regular sports betting and underage gambling. This can be seen in how the laws of betting on college sports in New York prohibit betting on certain teams, and you also aren’t allowed to bet on high school sports or youth sports.

Given the fact that fans of esports are usually younger than fans of regular sports, it wouldn’t be surprising to find that the New York State Gaming Commission would take the step to ban esports betting.

Will esports betting in New York be legal in the future?

The good news is that the online gambling laws in New York are relatively fluid. After all, it was almost unthinkable that online sports betting would be legalized just a few years ago. As such, there’s every chance that esports betting might be legalized in the future.

This is especially true as New York has a strong esports tradition as can be seen in its hosting of an ESL tournament as well as the success of the New York Excelsior Overwatch team.

Plus we have to note that one of the sportsbooks that are due to launch in New York – PointsBet – has an entire section on its site that is devoted to esports betting. Check out what happened when we asked, ‘Is PointsBet legal in New York?’ here.

Why we’re hopeful about esports betting in New York

While the current situation is pretty confusing, we’re pretty optimistic that it’s only a matter of time before esports betting gets the green light in the Empire State. After all, esports is close to being treated like any regular sport and it’s even been featured on ESPN. So watch this space for when any of the best online sportsbooks in New York start featuring odds for top esports like League of Legends, Counter Strike Global Offensive, Call of Duty, Overwatch and Dota 2!

What Can I Bet on in New York? – The Complete List to Your Wagering Options

Not only are there several amazing sportsbooks now open for business in ...

Betting on Your Favorite Team at New York Online Sportsbooks

Online betting is now legal in New York State and it gives ...

Do I Have to Tax my Sports Betting Wins in New York?

While sports betting is now legal in New York, you’ll still have ...

When can I register with sportsbooks in New York? – All You Need to Know

If you’re reading this, you’re probably aware that there have been some ...