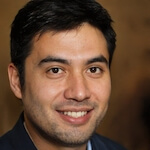 Millions of basketball fans eagerly await the NCAA men’s and women’s tournaments each March, and in addition to being a one-of-a-kind sporting event, March Madness represents one of the most unique gambling events on the calendar. This year, more US residents than ever will have access to placing legal wagers on their March Madness picks. 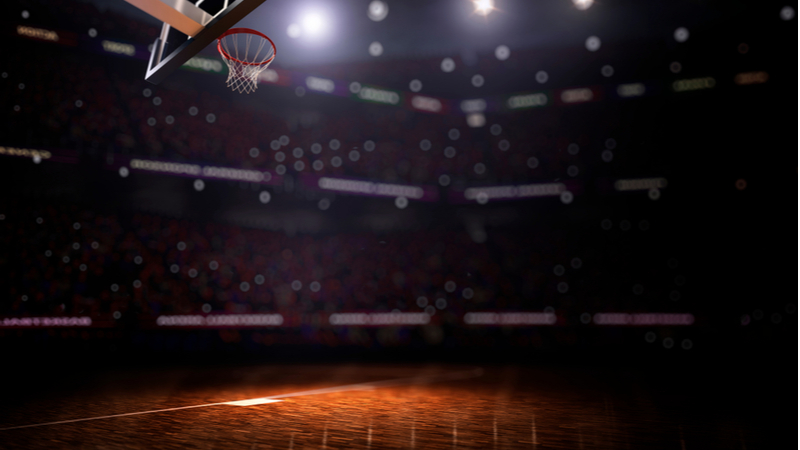 The NCAA men’s and women’s basketball tournaments are among the most highly anticipated sporting events of the year, among both fans as well as sports betting operators. The 2022 edition is upon us, and more states than ever have some form of legal sports betting allowing fans to expand from their traditional office pool brackets to placing a variety of wagers right from their mobile device.

The American Gambling Association (AGA) released a new report estimating 2022 March Madness betting, and their projections are enormous. They predict that more than 45 million people, or 17% of all adults in America, will place a bet on the tournament. They project for $3.1 billion in total bets, or more than $68 in wagers per bettor.

These estimates include wagers placed via legal retail or online sportsbooks, as well as wagers made with illegal bookies, office pools, and casual bets among friends. A larger portion than ever before will be bet via legal channels however, as the AGA reports that more than 29 million Americans have access to a legal US sportsbook in their home state that they did not have access to during 2021’s March Madness.

Busting out of the brackets

While it is not surprising that a record-setting amount of money is projected to be wagered during this year’s tournament, the breakdown of how that money will be bet represents a significant departure from past trends. The bracket format has long been the favored format for March Madness bettors, but this year things will look different. In 2021, 55% of wagers were placed outside of the bracket format. The AGA is projecting that in 2022, 76% of the dollars wagered will be on something other than the brackets that everyone is used to.

This trend is likely due to the extra options available to bettors in states that allow legal sports betting. With parlays, prop bets, in-game bets, and dozens of other options available at a bettor’s fingertips, a traditional bracket that spans the entire tournament and can be busted after one round is likely less appealing.

Bettors back Gonzaga and other favorites

Gonzaga projects to be the top choice for futures bettors attempting to pick a winner, with 17% of the action coming on their side. The Bulldogs hold a number one seed and put together a dominant regular season, flirting with the #1 overall ranking for the first three months of the season before grabbing the position in week 15 and holding it through the end of the regular season and conference tournaments. Duke and Kentucky were also popular picks, grabbing 23% of the action between the two teams.

Bettors are clearly thrilled for this great tournament to have come around again, and sportsbooks are no doubt looking forward to the largest March Madness handle in history. With heavy competition among operators, fans in newly legal states have an unprecedented number of promotional opportunities to take advantage of as they dip into the legal March Madness betting marketplace for the first time.

Our top sportsbook picks for July!