Want to know who everyone else in New York is betting on? Then just take a look below to see the most popular New York teams to bet on. 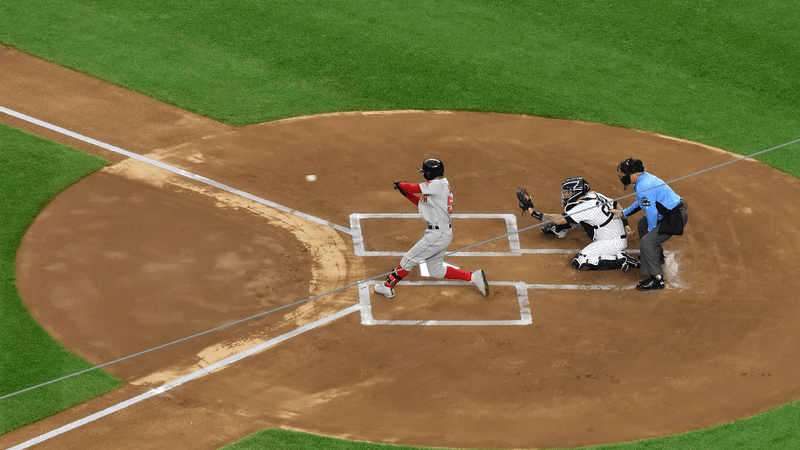 Legal online sports betting in New York has only been open for just over a week, but it’s proven to be massively successful. After all, there have already been nearly eight million geolocation pings for the four online sportsbooks currently operating in New York. We’re pretty sure that most of the bets at these sportsbooks will have been for the following NY State teams:

Why everyone bets on the New York Yankees

Perhaps the most iconic team if you’re thinking of the Big Apple. The MLB team reportedly has eight million fans worldwide, and all of the best online sportsbooks in New York will give you all of the odds you need for betting on the Yankees.

Betting on the New York Knicks

While the Knicks haven’t been close to an NBA Championship title in decades, there’s something about this basketball team that’s close to most New Yorkers’ hearts. With over 5.7 million fans of the Knicks, we’re pretty sure that all decent NY sportsbooks will have lots of top bonuses that you can use on your NBA bets.

Our take on the best sports betting sites in New York

Why everyone loves to bet on the Brooklyn Nets

Although the Nets might be in the shadow of the Knicks, the Brooklyn NBA team has been doing pretty well recently. After all, any basketball team that can attract the interest of Kevin Durant can’t be all bad!

Why you should bet on New York City FC

OK so soccer isn’t exactly massive in the US, but it’s definitely getting bigger. Much of that could be down to the recent success of New York City FC in the MLS. Plus with over two million fans of the team, we think that there’ll be lots of people betting on NYC FC next season.

Try your luck on the New York Mets

The MLB team in orange might not have the iconography of the Yankees, but there’s no denying that the Mets can pull their weight. Plus with a fanatical army of fans from Queens, there will always be plenty of people betting on the Mets.

While the Rangers haven’t won a Stanley Cup since the 1990s, the team are still an iconic part of NYC sporting life. Make sure you bet on this massive NHL team the next time they play at Madison Square Gardens.

Time to bet on the Buffalo Bills

Sure the Bills might not be the most glamorous NFL team, but they hit hard and they are doing pretty well at the moment. Now’s the time for Josh Allen to rule the AFC East.

Aren’t there a few massive NY teams missing from this list?

Yes, you’re right. While the New York Giants, New York Jets and New York Red Bulls are all many New Yorkers’ favorite teams to bet on, these sporting franchises are actually based over in New Jersey.

Betting on Your Favorite Team at New York Online Sportsbooks

Online betting is now legal in New York State and it gives ...

The Caesars online sportsbook is 100% legal and now open for business ...

Which sportsbooks in New York are legal since January 8?

Online sports betting in New York has been legal since January 8, ...

When can I register with sportsbooks in New York? – All You Need to Know

If you’re reading this, you’re probably aware that there have been some ...