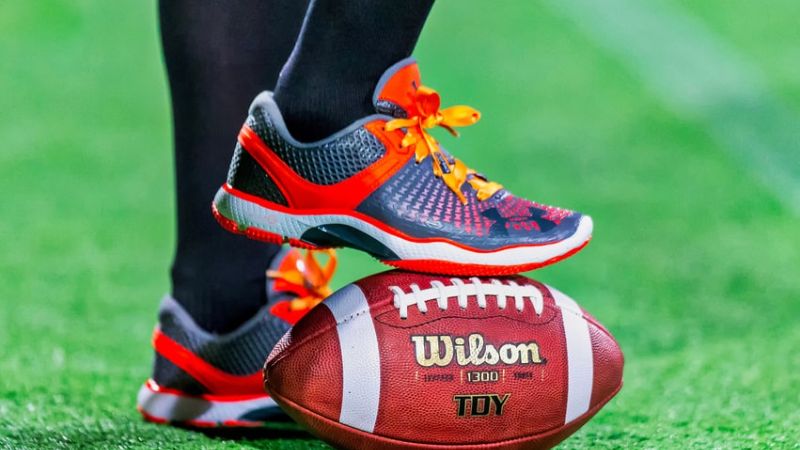 In many fantasy football 2022 drafts, Harris is regarded as the best running back to choose for the Pittsburgh Steelers. He was the fourth-most productive fantasy running back in the NFL following a fantastic debut season with the Steelers, which helped him earn the top pick for the 2022 season.

In 2021, he shattered Franco Harris’ rookie running yardage record and went over 1,200 yards. He also had 10 touchdowns, seven of which came while rushing, and more impressively, Harris had 381 touches overall.

Harris concluded the season with just over 220 points, finishing fourth among running backs and fourth among position players in 2021.

In the same year, he played behind one of the worst offensive lines and was part of a balanced attack that eventually became a run-dependent squad as Ben Roethlisberger’s performance began to wane.

As the quarterback of the Steelers has had some consistency troubles, this might indicate that Harris will be given more responsibility in the offense, which could improve his fantasy stock.

Harris has consistently scored points while playing for the Steelers. He quickly rose up the draft board for the 2022 season due to his performance’s progression.

With a new quarterback under center, the Steelers are expected to make Harris one of their top point providers, which will enhance his output in his second season.

Anyone who signs on to play center for the Steelers will benefit offensively by the choice. George Pickens is anticipated to be selected in the second round of the 2022 NFL Draft, joining wide receivers Diontae Johnson and Chase Claypool.

Harris will also have additional room if Trubisky plays offensive and advances to the opposing defense. It is crucial for Harris since the passing approach that the Steelers may employ will undoubtedly aid Harris’ mobility. In other words, Harris’ quarterback’s success will be influenced by the performance of his entire squad.

Snell Jr., who will serve as Harris’ backup in the backfield, has so far put up a solid showing. He gained 2,7 yards per rush last season, for a total of 36 carries and 98 yards. Behind Snell Jr. on the depth chart, Harris will also have help from McFarland Jr. and Jeremy McNichols.

Harris’ success during the most recent 2021 season gave him additional assurance that he would play superbly. However, the absence of numerous top backs owing to injury also contributed to his strong performance and high rankings in the previous season.

As a result, some forecast that Harris’ status in the standings this year would decline as some of the players who missed the previous season simply regain their health.

However, Harris is still expected to rank among the top 10 running backs; in fact, some could rank him among the top five in Point-Per-Reception (PPR) leagues. His performance is also steadily improving, as seen by the 2021 season prior.

Given his receiving skills, the lack of competition for snaps in the backfield, and the fact that the Steelers are undergoing QB changes, Harris is projected to have a strong 2022 season.

One of the most important factors you should consider when preparing for ...

As the 2022-23 NFL season is approaching, future predictions about teams’ performances ...