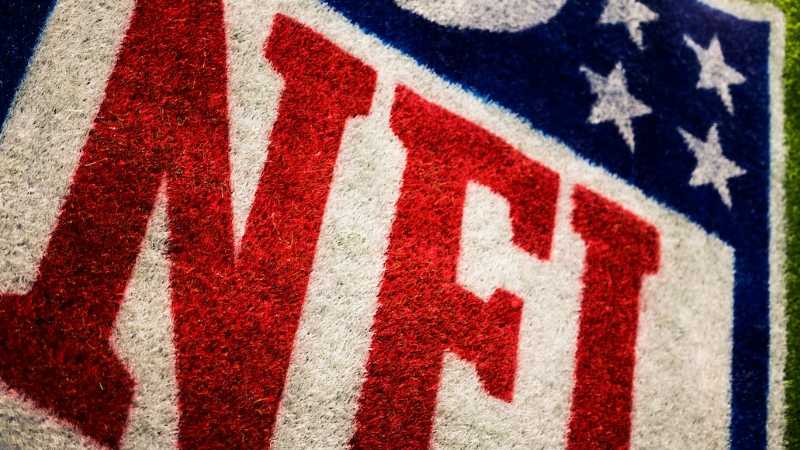 Week 2 of the NFL season was opened by the Kansas City Chiefs’ 27-24 victory over the Los Angeles Chargers and following that, some of the best games are happening on Sunday— including the Cincinnati Bengals vs the Dallas Cowboys, the Tampa Bay Buccaneers vs the New Orleans Saints, and the Green Bay Packers vs the Chicago Bears.

To provide a better understanding of the games, ESPN gathered several comments from betting analysts such as Doug Kezirian, Joe Fortenbaugh, Tyler Fulghum, and many others during the session in which they discussed key matchup examination, prediction and storylines.

According to Aaron Schatz, as the Dallas Cowboys’ starting quarterback is Cooper Rush, the team is “now dead last in ESPN FPI.” On Sunday, the actual game between the Cowboys and Cincinnati Bengals will be held at AT&T Stadium in Arlington, Texas.

The Cowboys are currently ranked 32nd, last in the standings, in the FPI ratings. ESPN also mentioned that the Cowboys currently have the league’s worst starting quarterback in Rush as well as a poor performance in Week 1, therefore the Bengals are favored to win the Sunday’s game.

Fulghum pointed out that the teams that were included in the list of the five teams that lost in week one—the Los Angeles Rams, Green Bay Packers, Bengals, Denver Broncos, and San Francisco 49ers—are TD+ favorites in week two, even though those teams are 0-1 overall.

Eric Moody, a fantasy sports betting analyst, discusseed the painful loss suffered by the Denver Broncos to the Seattle Seahawks as well as how the Broncos and Russell Wilson handled it. Given that the Houston Texans have Wilson as their quarterback, the Broncos must resoundingly defeat them.

Wilson put on a standout performance in the previous game against the Seattle Seahawks, completing 29 of his 42 passes for 340 yards and one passing touchdown. Some bettors also labeled the Broncos as a “dark horse” to claim the Super Bowl due to their team’s performance.

According to betting analyst Doug Kezirian, the Bengals are slated to be a 2,5 point favorite, especially considering Dallas’ poor performance in the opener, which was made worse by Dak Prescott’s injury.

Andre Snellings, a sports betting analyst, highlighted the teams that surprisingly won in Week 1 since he asserted that they might be better than the what the odds indicate.

Snellings favored the Browns when asked what the best wager for Week 2.

“I like the Browns to cover -6.5 against the Jets for similar reasons. So, I’ll go with my second best bet here, and thats the Steelers and Patriots under 40.5 points,” Snellings said.

“Both offenses had major questions entering the season, and the negative scouting reports were only supported by what we saw from both teams in Week 1. Add in that both defenses are elite units, and that key offensive players like Mac Jones and Najee Harris are already playing banged up and this just feels like a low-scoring game waiting to happen.”

Anita Marks, another betting expert, projected that the Saints would become the only NFL team with a winning record against Tom Brady if they defeated the Buccaneers on Sunday.

According to Marks, the offensive line for the Tampa Bay Buccaneers is in disarray. Marks also added that Chris Godwin, one of their key wide receivers, will likely miss the game on Sunday due to a hamstring injury he has been dealing with all week.

Aaron Charles Rodgers is an American football quarterback for the Green Bay Packers of the National Football League . (wikipedia)

Thomas Edward Patrick Brady Jr. is an American football quarterback for the Tampa Bay Buccaneers of the National Football League . He spent his first 20 seasons with the New England Patriots, (wikipedia)

The Los Angeles Chargers and Houston Texans will play their Week 4 ...

The Tampa Bay Buccaneers will be up against the Dallas Cowboys in ...

According to Bleacher Reports analyst David Kenyon, the Jacksonville Jaguars have a ...