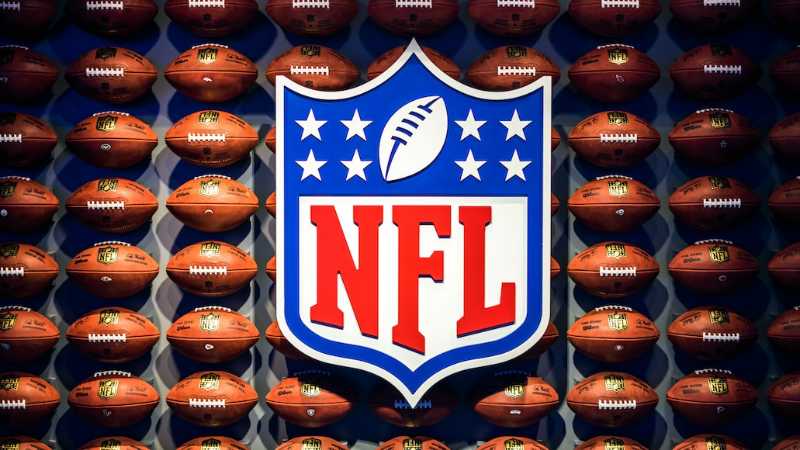 On Sunday, the San Francisco 49ers will take on the Seattle Seahawks. The 49ers are looking to rebound from a 10-19 loss to the Chicago Bears in Week 1, while the Seahawks are trying to maintain their winning streak after defeating the Denver Broncos 17-16 in Week 1.

Here is the complete list of Caesars’ odds between the 49ers and the Seahawks.

49ers expected to catch up

San Francisco struggled in their season opener after losing to the Bears. Trey Lance, the team’s quarterback, has inconsistent records, managing only 13 completions on 28 attempts for 164 passing yards, no touchdowns, and one interception.

Their wide receiver Deebo Samuel was not having a good game, with only two receptions, seven receiving targets, 14 receiving yards, and eight long interceptions. However, in 52 yards of rushing, eight of his attempts resulted in a touchdown.

Samuel is also anticipated to relieve a lot of the pressure on Lance, particularly after George Kittle suffered a groin injury and Elijah Mitchell sustained a knee injury during the first half of Sunday’s season-opening game against the Bears.

Last week, the Seahawks defeated the Broncos 17-16 to begin the season. Geno Smith, the team’s quarterback had a strong game, completing 23 of 28 passes for 195 yards and two touchdowns while attempting 28 passes.

In response to Smith’s performance, coach Pete Carroll said that “he played great.”

“He did exactly like we would hope he would do,” Carroll continued. “We hoped he was going to make every pass and he almost did. He was rolling, a little shaky getting started in the second half, but it wasn’t him. It was just stuff that occurred, and we weren’t just quite as productive.”

As a result of his seven tackles, one sack, one pass defended, and one forced fumble, their outside linebacker Uchenna Nwosu was also chosen NFC Defensive Player of the Week.

However, the Seahawks will have to cope with a significant setback after All-Pro safety Jamal Adams suffered a season-ending injury while playing against the Broncos, worsening their defensive side.

Josh Jones and Ryan Neal are expected to replace Adams. Regarding the positioning of the combo players, Seattle defensive coordinator Clint Hurtt issued a statement, saying,

“The one thing is that these guys have been dual trained to play multiple positions, so there is versatility within the scheme.”

The Tampa Bay Buccaneers are a professional American football team based in Tampa, Florida. (wikipedia)

Jameis Lanaed Winston is an American football quarterback for the New Orleans Saints of the National Football League . He played college football at Florida State, (wikipedia)

The San Francisco 49ers are favored to beat the Los Angeles Rams ...

On Saturday night, the Dallas Cowboys and the Denver Broncos will square ...

As the 2022-23 NFL season is approaching, future predictions about teams’ performances ...