Arizona Coyotes to launch their very own sports betting app

It’s not uncommon for major professional sports teams in the US to create their own sports betting apps or partner up with existing ones. It seems as though the Arizona Coyotes are jumping on the bandwagon too as they look to release a sports betting app of their own. Arizona has only quite recently allowed legal sports betting in the state and the Coyotes are wasting no time in getting involved themselves. 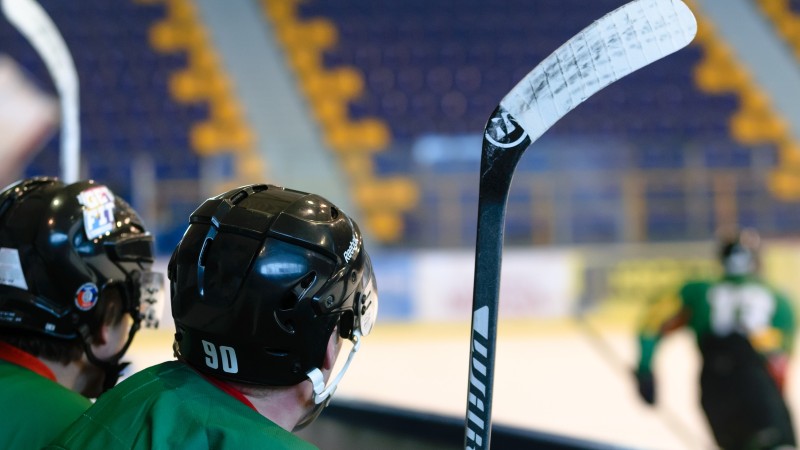 The Coyotes are owned by Alex Meruelo who also owns the Sahara Las Vegas casino and the Grand Sierra Resort in Reno. This will be his company’s first foray into sports betting outside of the state of Nevada. The name of the platform will be SaharaBets.com and it will be going live on January 12th. The timing is great as it still leaves more than enough time before the Super Bowl kicks off which will undoubtedly be the biggest opportunity for betting revenue for the site.

Coyotes are the last to the party

While the Arizona Coyotes have still gotten the ball rolling with their site fairly quickly in response to legal sports betting in the state, they are actually still pretty much the last professional sports team in the state to do so. Fanduel partnered up with the Phoenix Suns to launch their own new digital sports betting platform on the opening day of the NFL season. Caesars then curated a deal with the Arizona Diamondbacks to launch their own site. From there the rest of the teams would follow as the Cardinals launched a site in partnership with BetMGM, DraftKings went live with the PGA Tour and Barstool Sportsbook partnered with NASCAR. Betrivers has also subsequently created their own site with Arizona Rattlers as well.

The Coyotes President Xavier Gutierrez has promised fans of the franchise an “innovative and entertaining experience that will provide next level gaming for fans who want to unleash their competitive spirit”. Whether these lofty promises will translate onto the site remains to be seen but there is certainly a decent amount of hype around the platform as SaharaBets is well known around the US already.

What the sportsbook means in the grand scheme

The Coyotes creating their own digital sports betting platform is a little more complex than was initially thought. The reason being that there was a distinct chance that the Arizona Coyotes would no longer be playing their matches in the state of Arizona. The team currently play their matches at the Gila River Arena as per their agreement with the city of Glendale. The issue was with the fact that Meruelo owed $1.3 million in unpaid taxes to the city of Glendale and the state. The city were naturally inclined to ask for the money they were owed and they threatened to lock the team out if the taxes weren’t paid. According to the New York Times, Meruelo paid the outstanding taxes in full.

The team’s lease ends in June 2022 and is not going to be renewed. As of now, it is still all up in the air in terms of where they will play their future NHL fixtures but according to the NHL Commissioner Gary Bettman the team won’t be relocating. This may largely be down to the announcement of their sports betting app which may indicate that the NHL team will in fact be remaining in Arizona. Time will tell whether they will remain in the Grand Canyon state but for now, it seems like the hotly anticipated SaharaBets sports betting app is primed for a successful opening.