We all know what it means to be the head coach of a team like the LA Lakers. The spotlight that comes with the job is second to none and the level of security can’t be matched by coaches who take up the hot seats for other NBA teams. If this wasn’t clear before, it absolutely is now with Frank Vogel who is now on very thin ice at the helm of the Lakers. The Lakers, who are always striving to be the best team in the league, have been in woeful form this season. There have been very few bright spots for the team this season and the issues were seemingly compounded when the Lakers let a 15-point lead against the Pacers slip at home. 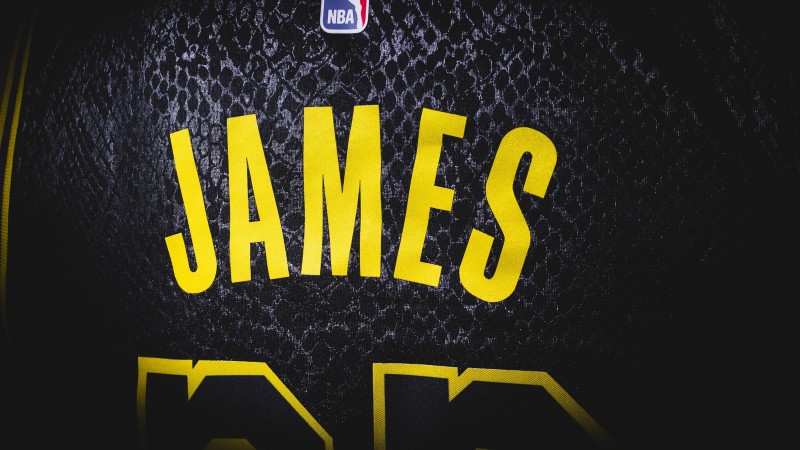 The Lakers are clinging to 8th position in the league right now and there are very few signs of life that indicate things are going to get any better. Talk is growing louder that a change of coach might be what is needed to jumpstart the team. There is no doubt that this casts an unfair light on Frank Vogel and the reasons are clear as to why.

Westbrook more trouble than he’s worth

The problem can surely be traced back to the acquisition of Russel Westbrook. This was not up to Frank Vogel, who in truth was not all that keen on the trade. To make matters worse, the Lakers traded 4 players on their team for Westbrook who now appears to be more trouble than he is worth. It is not the man’s character that comes into question but rather his performances on the court. Westbrook is shooting at 30% accuracy for 3-pointers and 43% from the field. Sure, the Lakers have had some injuries to deal with but in reality, the problems on the court can be traced to Westbrook. Whether he can’t quite deal with being the “other” big player in the team next to LeBron James or whether he is just genuinely struggling for form, who can say.

What is abundantly clear though, is that the Lakers are a far better team when Westbrook isn’t playing. Westbrook didn’t play for most of the last quarter against Indiana and was subbed for Malik Monk after which the Lakers played much better ball as a whole. The problem with Westbrook playing as poorly as he is runs much deeper than just the Lakers trying to make the playoffs though.

What next for Vogel and the Lakers?

The real problem for the Lakers and Frank Vogel is that they now don’t have the means to make any desirable trades to reshape their squad. After moving Kyle Kuzma, Kentavious Caldwell-Pope, Montrezl Harrell and Alex Caruso on for Westbrook, there isn’t really anyone next in line who they could potentially shift for another player. They will naturally not be moving LeBron James and Davis on for any money or players. The issue is that Westbrook is still owed a sizable $47 million for the 2022-2023 season. There is no team in the league right now that is going to stomach that kind of payday, especially for an out of form Westbrook. And so the Lakers have reached an impasse, at least for the time being.

This is why Frank Vogel is really in trouble. With funding and a lack of desirable trades to make, this leaves a change of staff to try and jump start this mediocre Lakers team. The Lakers are on the road for 8-straight games which include trips to Atlanta, Charlotte and Philly, 3 of the best teams in the Eastern Conference. This next run of games will be pivotal in Vogel’s future and the question now remains, will the Lakers be returning to LA with Vogel still at the helm? For now, we will have to wait and see how they fare away from home.