It is common knowledge that the world of soccer sees some of the most lavish player transfers and salaries in sport. However, it is not often that we get to see a player of supreme caliber leave for what would be considered far less than he is worth. 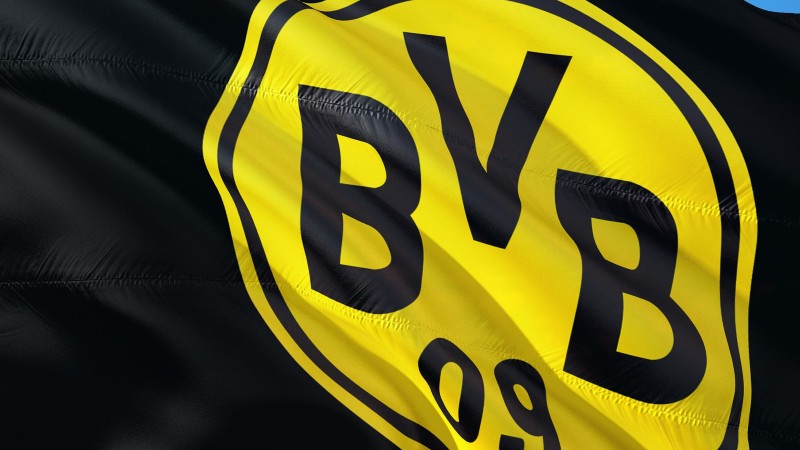 Erling Haaland has had a meteoric rise to the top of world football. The Norwegian soccer star has put up some phenomenal scoring numbers over the past 3 seasons but has really hit his stride in this season’s Bundesliga and Champions League. Naturally, there are already whispers and rumors floating around that this may be the last season at Dortmund for the Norwegian star striker. If these rumors started out as a small spark, they have now been doused in gasoline by Haaland’s agent Mino Raiola.

Raiola can see Haaland at a big club next season

Raiola has recently been asked in an interview when he thinks Erling Haaland will leave Dortmund. The now world famous soccer super agent claimed that he could “see Haaland leaving this summer or maybe the one after but more likely this coming summer.” This coming from the player’s agent himself gives credence to the fact that Haaland may very well take that next step in his career.

It was always believed that Dortmund would simply be a stepping stone for Haaland in his career but it seems the time is coming far sooner than Dortmund fans would have hoped. Raiola even mentioned a few teams that he could see Haaland at next season mentioning the likes of Bayern Munich, Manchester City, Real Madrid and Barcelona. There was even a small dig at Manchester United as Raiola mentioned how many more times their bitter rivals Manchester City have won the league title in recent years.

One thing that was clear from the start was that Haaland would leave Dortmund at some point in the future. However, Dortmund may feel somewhat aggrieved that an $84,000,000 release clause was a non-negotiable in the contract that he signed. This means that the bigger teams with far greater financial muscle can come in and get Haaland for what is essentially a steal in comparison to the current market value of the player. When asked about the specifics of Haaland’s contract, Raiola was as coy as ever claiming that anything in the contract would stay between him and his player. He went on to say that only the player himself and the club were allowed to publicly say anything about Haaland’s current contract details.

Will Haaland leave Dortmund on a high note?

Haaland and Dortmund recently lost a controversial fixture in the Bundesliga to top of the table rivals Bayern Munich 2 – 3. Apart from that mishap, Dortmund have been neck and neck with their fierce rivals all season and are still only 4-points adrift from top spot as we approach the winter break in Germany. Haaland has not won the Bundesliga with Dortmund since his arrival at the club but this weight can’t be placed on the striker as the club have not won the league since 2012.

Dortmund are in with a very good chance to change that narrative this season with a much stronger squad than they have had for some time. Haaland has scored 74 goals in 72 matches since joining the club and he is showing no signs of slowing down any time soon. Haaland will no doubt be hoping that he can snatch the Bundesliga title away from Bayern Munich, especially if this is really going to be his last season at the club.