You would be forgiven for feeling as though the world of sport was getting back to normal, even amongst the regular Covid tests and standard protocols. The pandemic has had other ideas of late though as it continues to rear its ugly head with new variants. This has in turn given way to the implementation of stricter Covid-19 protocols for NBA players both during the regular season but mainly during their holidays. 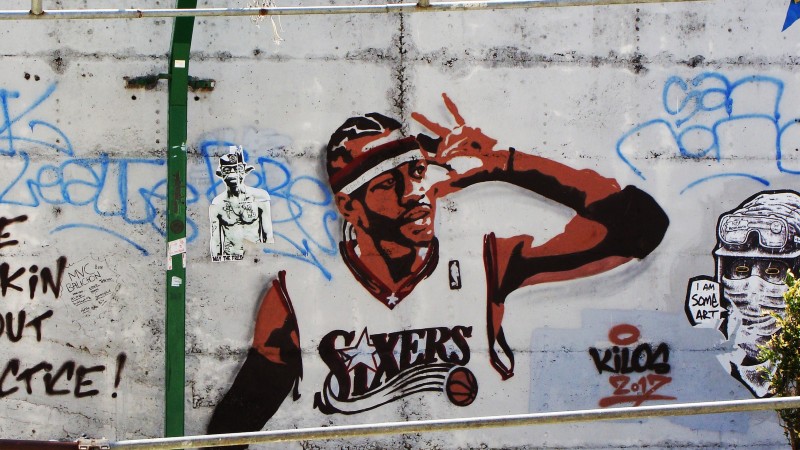 The players have been able to operate under fairly normal circumstances up to now but the NBA and its players have recently agreed to increased health and safety protocols through the holiday season where they will have additional testing and go back to an even stricter protocol for wearing their masks. A memo was shared with all NBA teams and players that stated these protocols would remain in place until otherwise removed by the NBA themselves. The updated mask wearing protocol will require players to wear their masks for almost any activity they find themselves in. This includes any travel, while sitting on the bench, during meetings, in the locker room and in training room environments as well.

Where players can be maskless

Well, the memo has essentially described an all mask policy at all times which begs the question, where will the players in the NBA be able to be maskless? On court appears to be the only real exception mentioned in the memo itself. Of course, players will be able to be maskless in their own homes but anywhere outside of that, and they will only be allowed to breathe fresh air while playing during official games. The same will go for coaches as they stand next to the side of the court for team talks and instructions.

The protocols for mask wearing are already in place but increased testing of players and NBA staff will be implemented from December 26th to Jan 8th. The league also stated that increased changes to protocol may follow in the coming days of December. All of this is being done to try and stop what has been a fairly rapid rise of Covid-19 in certain teams and staff member circles. It really didn’t come as much of a shock to the NBA world as star players like James Harden, Giannis Antetokounmpo and Russell Westbrook have all been under health and safety protocols with Covid related concerns.

Westbrook actually played for the Lakers this past Wednesday but won’t be a part of their game on Friday due to concerns over his health. A clear indication that players are still very much exposed out there on the court.

It wasn’t just these star players that found themselves having to take on stricter health protocols due to Covid. There are an estimated 39 players who are currently being observed for Covid which puts the total league percentage of players under health and safety protocols at 8%. The NBA are trying to ip this issue in the bud as it only appears to be getting worse at present.

The NBA are not the only professional sports league in the US that have to deal with these health and safety issues but they are seemingly the only one that is currently putting stronger regulations in place to keep players, staff and fans safe. Hopefully, these changes will stem the tide and fans will be able to still regularly watch their favorite teams and players in the best basketball league in the world.

It is common knowledge that the world of soccer sees some of ...