United have had a torrid last 3 months that has culminated in the club parting ways with manager Ole Gunnar Solskjær. The club had initially backed Solskjær through this difficult period but a 4 -1 loss to Watford away was the final nail in the coffin for the Norwegian. Solskjær gave an almost tearful final interview with the club to say his goodbyes. It was certainly getting a bit misty eyed in some places but for the most part, fans seem happy with the club moving in a different managerial direction. 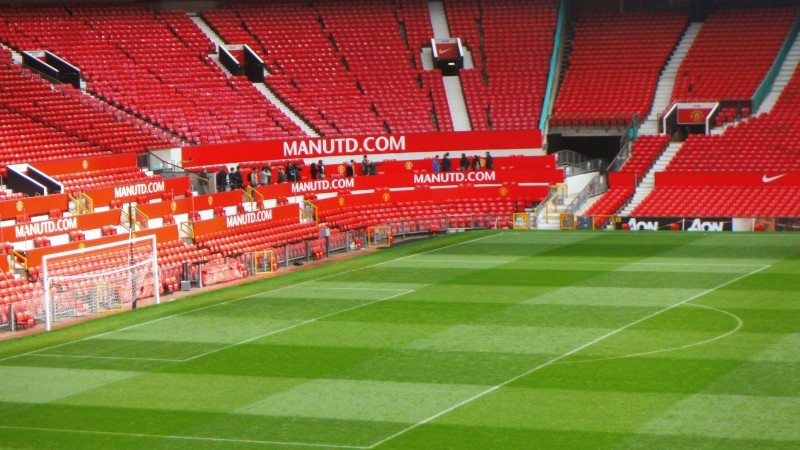 The only thing that appears to be different about this time at United, is that they have been looking to replace Solskjær with an interim manager as opposed to simply jumping straight into their next appointment. Michael Carrick was able to take the runs of a club he has already been involved in coaching with. He managed the United side to a 0 – 2 win away at Villarreal in the Champions League that has put United in a very good position to qualify out for their group in the top spot. Unfortunately for Carrick, he is not the one who is going to guide United through the rest of the season.

Moving on from Solskjær

United recently announced that the club were very close to agreeing terms with former RB Leipzig manager. Rangnick will be coming in as the interim manager until the end of the season with no plans of giving him the rains full time at the end of the season. Rangnick brings with him a wealth of experience, having taken RB Leipzig to some of their most successful seasons ever.

Rangnick is very much an all or nothing coach in terms of his style but there is a tactical nous and finesse to the way he does things. He has inspired exceptional coaches such as Jurgen Klopp, Julian Nagelsmann and Thomas Tuchel and will now be taking 2 of these managers on in the English Premier League. United are in desperate need of someone to steady the ship and give them a stable platform to at the very least push for Champions League football again.

While United may not want to give Rangnick the job on a permanent basis, Rangnick has no plans of simply skipping out on United. Queue the contingency plan.

Sure, there is still the small chance that Rangnick has a phenomenal time in Charge of Untied on an interim basis and the club ultimately decide to give him the job permanently. However, Rangnick is not only holding out for this eventuality. No, instead he has made the club agree to him staying on for an additional 2-years in a consultancy role. If Untied bring in a top class manager at the end of the season and have the man who is known as the “Godfather of German football” stay on to aid the club even further, it would represent a piece of very shrewd business that could put the club on the right path for the future once more.

Whatever the long term plans of Manchester United are, there is still plenty of work to be done in the here and now. If the season continues to derail and the club miss out on the Champions League places, they may find it far more difficult to attract names like Mauricio Pochettino and Erik ten Hag. Hopefully with Rangnick at the wheel, United’s chances of at least salvaging a half decent season is back on track under the German mastermind.